Grete Waitz was a Norwegian schoolteacher who became the “Queen of the Road” and a role model for young runners across the world. She was admired not only for winning the New York Marathon nine times, but because of her combination of natural athleticism, humility and ability to inspire others. She passed away at the age of 57 from cancer, but remained AKTIV until the end.

Grete was born in Oslo on October 1, 1953 and had two older brothers with whom she would grow up running and competing with. She participated in her first Olympic Games in 1972 and remained a member of the Norwegian national track team. In 1978, she was planning to retire from running and focus on teaching when she received an invitation to run her first New York Marathon. At this time, only 938 out of 8,927 entrants were women. She entered with the encouragement of her husband and they used the trip to New York as a second honeymoon. Despite only running a maximum of 13 miles in training, she won the race in 2:32:30, setting the world record. She would return the following year to become the first woman to officially run a marathon faster than 2.5 hours, before winning an additional 7 times (for 9 total victories!). Grete quickly ascended to legendary status in the running world and became a celebrity in New York City. She used this new platform to become a humanitarian and philanthropist. Grete frequently spoke to city schoolchildren and ran on behalf of a cancer charity started by her friend, Fred Lebow – who founded the New York Marathon.

In 2005, Grete was diagnosed with cancer and decided to continue helping others affected by the disease. She co-founded AKTIV Against Cancer in November 2007 and became a proud ambassador. Just as she was a pioneer for women in the world of running, Grete was one of the first to publicly demonstrate the positive impacts that physical activity can have for cancer patients. Her personal career, along with her cancer experience encouraged her to continue training throughout her illness. Exercise became a key component of her care plan. 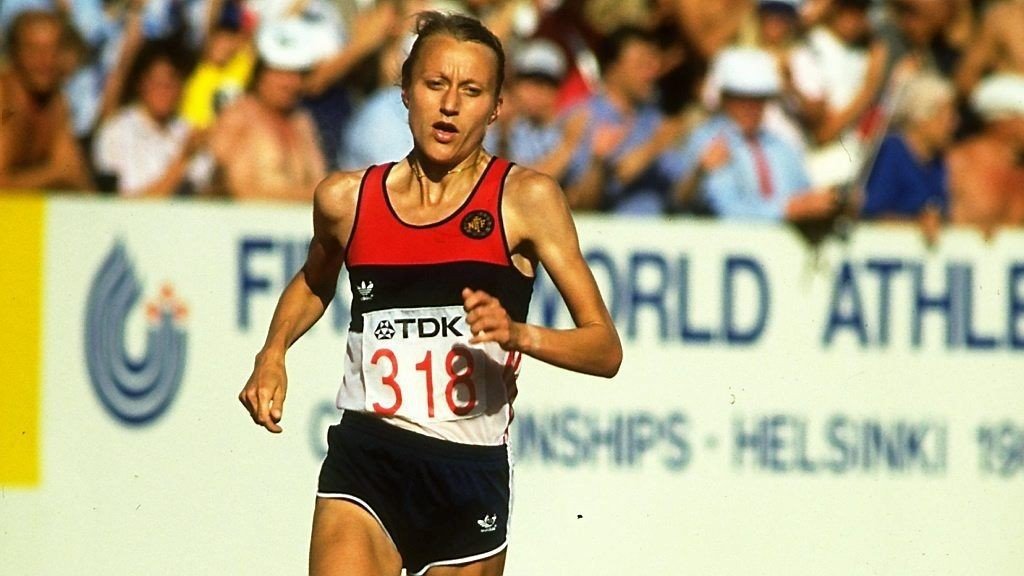 “I am convinced you can go through a lot more when you are physically fit,” Waitz explained as she talked about the mission of AKTIV Against Cancer. “It is both physical and mental. With the athletic background, you think more on the positive side – you can do this.”

Grete’s positive energy and ongoing desire to help others was contagious. She continued to inspire with grace and dignity throughout her battle with cancer. She passed in April of 2011 but her work has continued on. You can still see her impact through the amazing efforts of AKTIV Against Cancer, whose support is largely responsible for the growth of Athletes Fighting Cancer. Grete’s work continues as athletes and cancer patients across the world live life to the fullest through the power of sport.

A special thank you to Helle Aanesen and the team at AKTIV Against Cancer. Please visit their site to learn more.